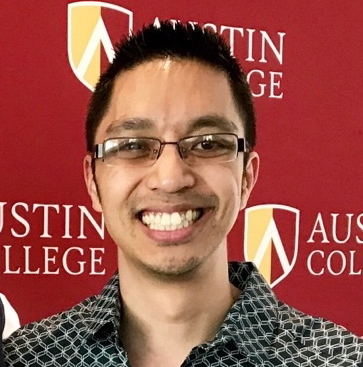 I teach on the rural border of Texas and Oklahoma at a liberal arts college called Austin College.